Women Over 55: Build a New Model for What’s Next in Your Life 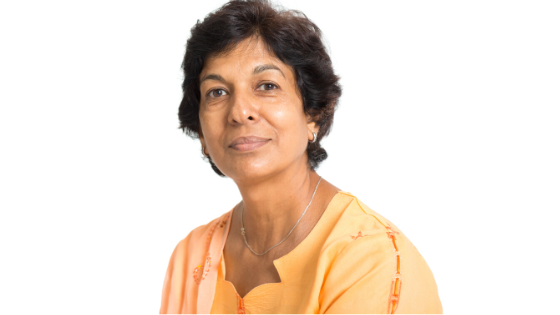 You never change things by fighting the existing reality.

To change something, build a new model that makes the existing model obsolete.

The times we are living in right now are difficult.  Many of us live with a “shelter in place” order in effect.  We’ve now been in our homes for close to four weeks.  In some places, we aren’t allowed to go out at all.  In others, we can go out for essentials.  There may be many more people around us 24/7 than we’re used to.  Or we may be pretty much alone with if we’re lucky, a cat or dog to keep us company.  As a friend of mine said, “I’m an intense introvert, but I’m not a hermit!”  She was ready to see her friends, or even go back to work just to see some people!

We are in a perfect place right now to “build a new model,” as Buckminster Fuller suggests.  What will your life be like when we come to the end of this current crisis?  What will it be like for the next 10-20-30 years?  What would happen if you decided to put your own needs first?  What are some big dreams that you tucked away during the years of raising children and taking care of a home?  What work would you like to have been doing rather than the job you had for many years in order to keep your family going financially?  Or maybe you have really enjoyed your profession, and now would like to think of how to take some of your well-honed skills and apply them in ways that would make an impact on some aspect of our world that sorely needs your attention?

Some of the women I’m coaching are working on powerful new goals for themselves. Could you, for example, take your instructional ability and teach children from disadvantaged areas to read?  Could you use some of your scientific know-how in the service of finding ways to change the impact we’re having on the environment?  A friend of mine recently joined a group that is working to save the polar icecap that is disappearing at an alarming rate.

I believe we are on the cusp of a major change in how older women are viewed in our society.  I’m excited about this new direction. Maybe you are too.  Will it be easy?  Will it go smoothly?  Of course not; no major social change ever has or ever will.  Think about the push-back we got during the 1960s and ’70s when we were redefining how women can live in the world . . in the workplace. .  .in marriage.  There was major resistance, and for that matter there still is.  But that resistance is just a hurdle to jump over and get on with it.

The new model we need to build is what life can look like for women in their 50’s 60’s, 70’s, 80’s, and beyond if possible.  And it will be in the not too distant future.  What if we knew that women at 55 are just entering their prime?  They are at the point in their lives when they have the most freedom to do what they want.  Often their children are launched; they know how to do their jobs, and do them well, and can put some of their attention on other things.

Rather than being “out of date” and “useless,” they are at the point in their lives when they have developed excellent work skills and management ability.  They’ve managed jobs, teams, projects, several people’s lives in their families.  They’ve kept their home running, taking care of maintenance, health care, in some cases the family finances.

Imagine a model in which gray-haired women are making some of the major contributions to solving some of our knottiest problems.  They have energy, know-how, and people skills that allow them to get along well in all sorts of situations.  They can talk to people and then really listen to what the other person says because they’re past the point of needing to prove anything to anybody.  They are who they are and they bring all their wisdom, experience, and skills to any situation.  And they make a huge difference in their communities and in the world.

I see this model as our future.  Where do you see yourself in this model?  What are you doing?  What contribution could you be making that would allow you to feel so proud and fulfilled that this is your role at this point in your life?  Who do you want to be after the COVID-19 threat is passed?  Now is the time to think about it.